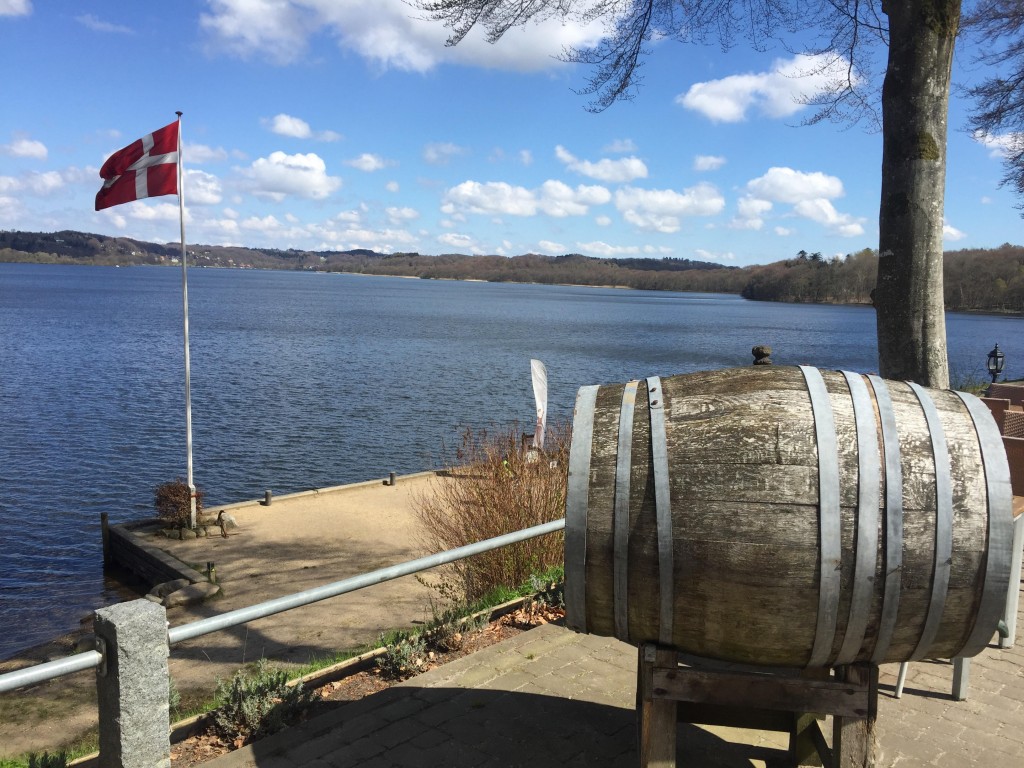 I don’t quite know where to begin, but perhaps the easiest place is January of 2017 when a local wind turbine component company offered me an internship. They seemed quite enthusiastic about bringing me on board–flattering to any soon-to-graduate master’s student, especially in the green-tech industry for an environmental law student. So eager, in fact, they wanted my help with their CSR report, due to be finished by the end of February. Of course, I couldn’t start. I was a resident of Finland. And I needed to be approved for an internship in Denmark, a process that took a minimum of two months. It took a few weeks for the paperwork, both from me, and from the company, to be compiled, but by March 1st, everything was ready.

Or so I thought.

The wait didn’t bother me. I had other, far bigger, fish to fry. I was finishing my thesis, and getting married in the meantime. My start date at the company, tentatively set for early May (Danish immigration permitting). At one point, I was even shown around and introduced to many would-be coworkers. It felt unreal, and that is exactly what it would become. The beginning of May came and went without an answer from Danish immigration. Finally the answer came in: they needed more information from the company. The company, in turn, informed me that the internship offer had been rescinded. A change in management before I could start saw a hiring freeze put on all non-essential personnel. The woman who would have been my supervisor was also laid off. 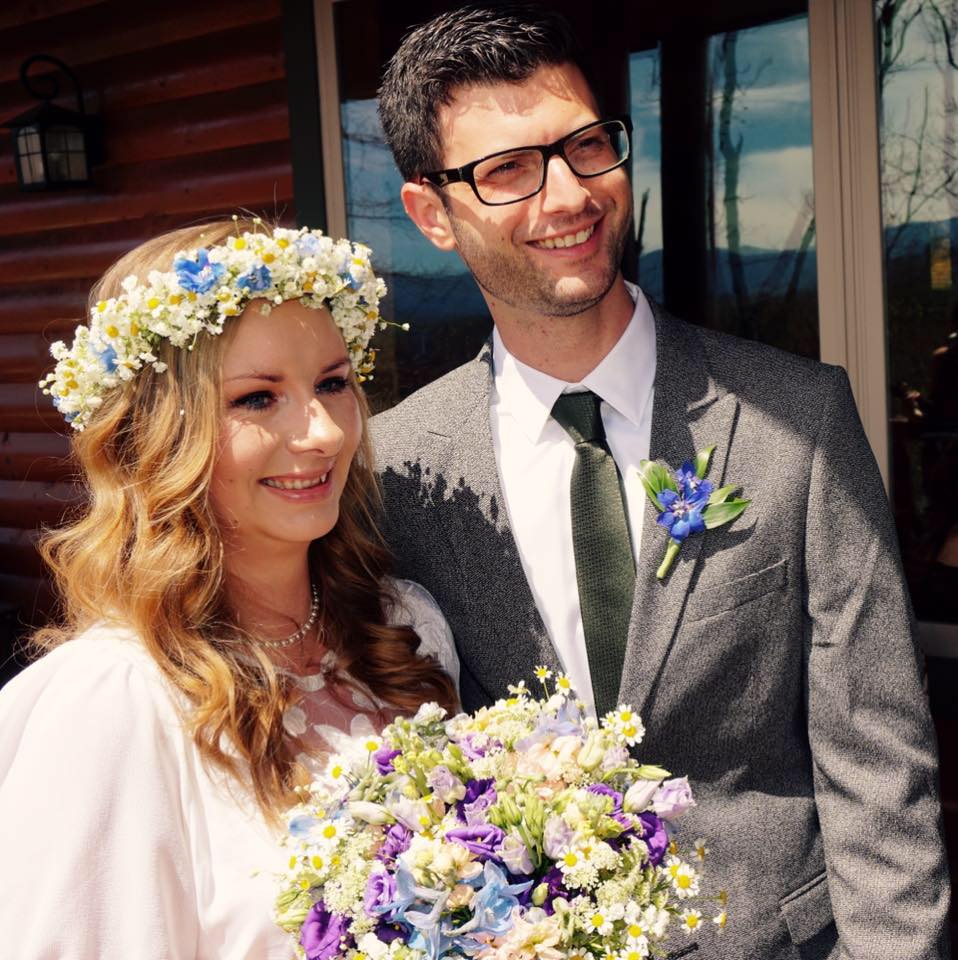 We had no idea we would still be waiting for residency on our first anniversary.

After months of waiting, and countless other opportunities not pursued, I was out of luck. I was told by Danish immigration that this incident would not affect further efforts at residency, and that the best way forward would be to get hired.

I scrambled for the next several months, sending out dozens of applications. Of course, it wasn’t easy. I had no real connections, no real network. Most of the summer internships had already been filled by that point. And Denmark demanded in no uncertain terms that I could only take a job that paid at bare minimum 34,816 DKK per month (roughly $5785 per month, $69,400 per year). No easy sell for someone with a freshly-printed master’s degree.

After months of trying, and only one interview (the company understandably picked someone with more than 10 years experience), I resigned myself to submitting an application for Danish residency under family reunification.

There were two ways to go about this: one through EU law, and one through Danish law. Both processes took the better part of a year: 6 and 10 months, respectively, during which I could not work, could not qualify for healthcare, and could not even begin taking Danish lessons. I could physically be in Denmark, but not really “here” in any meaningful sense of the word. My personal and professional ambitions would have to be put on the back-burner until I could gain legal residency. 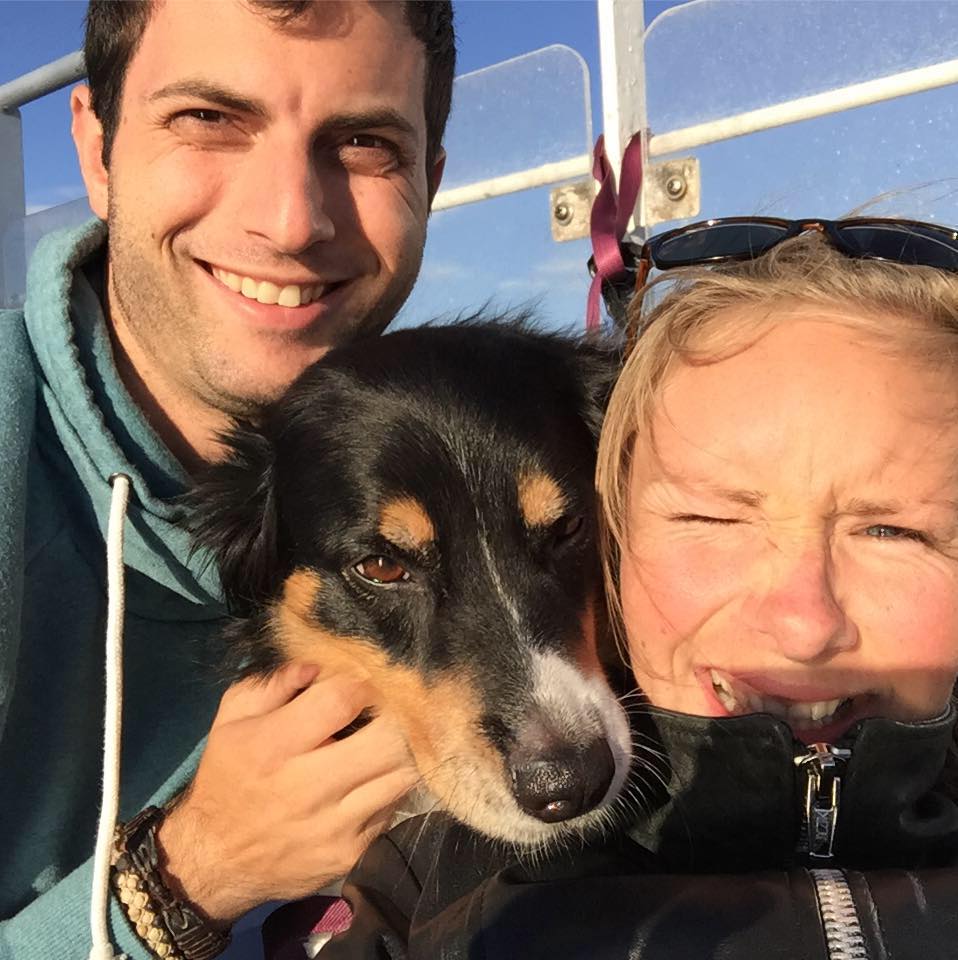 Our family, on the ferry to Finland for the first time.

My wife and I both called the immigration agencies, as well as looking over the pages of confusing legalese in both English and Danish on the websites. We seemed to get conflicting information each and every time we called. One person told us we would definitely qualify. The next told us we had no chance. Since we had lived together in not one but two EU countries (Finland and Germany), it seemed like we should have been entitled to apply for family reunification under EU law. It was cheaper, and 6 months seemed much more bearable than 10. Conflicted, confused, and hopeful that our application would fall into the hands of someone who would have a modicum of sympathy for our case, we went the EU route.

This was, apparently, the wrong choice.

After five long months of waiting, they rejected our application. The rejection was in English, the several pages of explanation were all in Danish.

The case worker accepted that my wife had exercised her freedom of movement within the EU, and had returned. He, however, questioned the legitimacy of our relationship, and my reason for staying an extra year and a half in Finland (to finish my studies).

According to our case worker, we did not both return to Denmark “within a reasonable time” of each other. Of course, “within a reasonable time” is highly ambiguous, and given without further explanation. To us, it seemed that finishing my education would be “reasonable,” but our case worker–apparently without additional oversight–disagreed. The state’s argument, therefore, could be interpreted that I should have given up my studies in order to move here with my wife. To us, such a move would have been irresponsible, short-sighted, and unhelpful in pursing a meaningful, productive life in Denmark.

Oktoberfest, Munich, 2013. Europe has been our home for over five years now.

We appealed immediately, providing more evidence of our relationship. Photos. Photos of our wedding. Photos of our travels. Photos of our home. Plane tickets. Hotel reservations. Anything we could think of. I provided transcripts and my degree, again, this time with an explanation, highlighting the courses I was required to take in Finland. It was humiliating and degrading to ask us to prove our relationship, and my studies, but we did it nonetheless, believing that reason would ultimately prevail.

We reiterated the point that I needed Finnish residency to study there, and that our family reunification application was delayed because of the application for the work visa for the internship. And, that because of Danish laws that do not allow for multiple applications for first-time residency at the same time, we simply could not have completed the application sooner. We thought these arguments would be more than sufficient to sway the judgment of our case.

Another two and a half months passed. Again, we were rejected. And again, by our original case worker. The short letter, this time only in Danish, simply said that we didn’t provide any additional evidence to support our case.

Apparently our case is now going to the other agency, the one in charge of family reunification through Danish law. But they said that they would only judge us by the EU criteria, for which we have already been rejected twice. And it is apparently our wait starts anew: a full 10 months, with no assurances that we’ll finally be approved.

I only wanted to start my life and career in Denmark with my family. I’ve lived a completely mundane and peaceful life in Europe for over 5 years now. I am more at home here than anywhere else in the world, and yet, my life continues, adrift at a sea of uncertainty.

And of course I’m worried.

I know it’s not a good time to be an immigrant, particularly in Denmark. If this had been a mere two years ago, I would have easily qualified for Danish residency under their now-defunct “greencard scheme.” Anti-immigration fervor gripped this country, and many beyond it, and me and my family ended up as collateral damage. I know that it would be equally difficult in many other countries, including the US. Still, as an multinational couple, we have to settle somewhere. And we want it to be Denmark. She has a great job, and a great, tight-knit family, and I can see us raising a half-Viking or two in the future. But that future feels impossibly far away right now.

So, we’re back to where we started: not sure what more to do except scream into the void. For those of you who made it this far, thanks for listening. And if you feel like sharing my screams of desperation, I would appreciate it. The vast majority of Danes (and other citizens, elsewhere) do not understand the struggles of moving somewhere completely new, just because you fell in love with one of their citizens and want to start a family. I hope that this at least gives some insight into the difficulties and injustices we face. 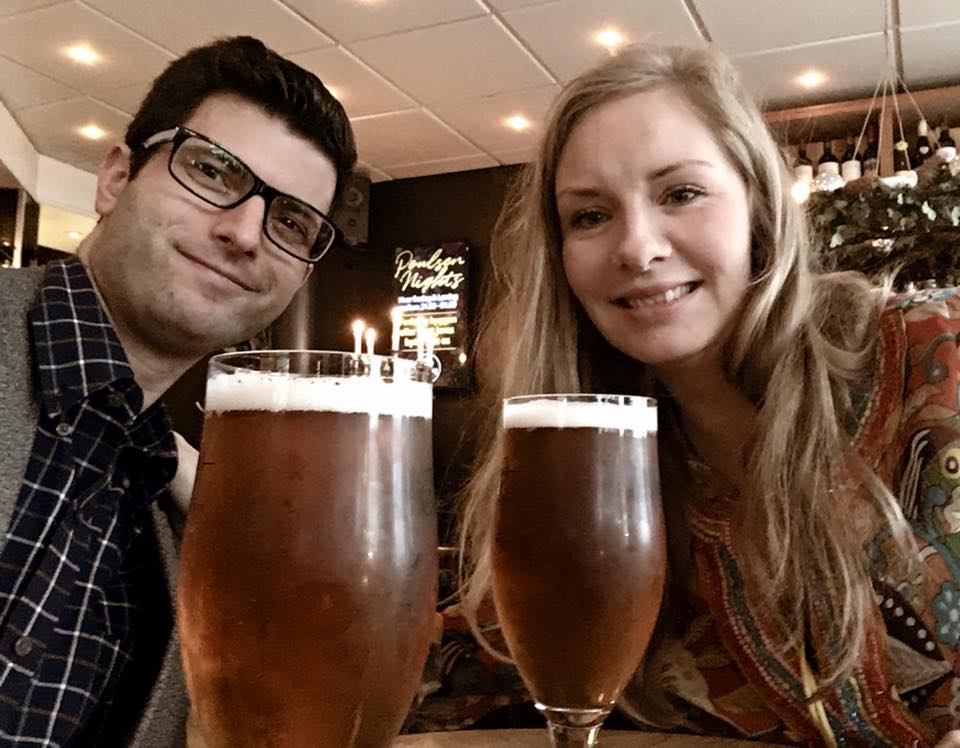 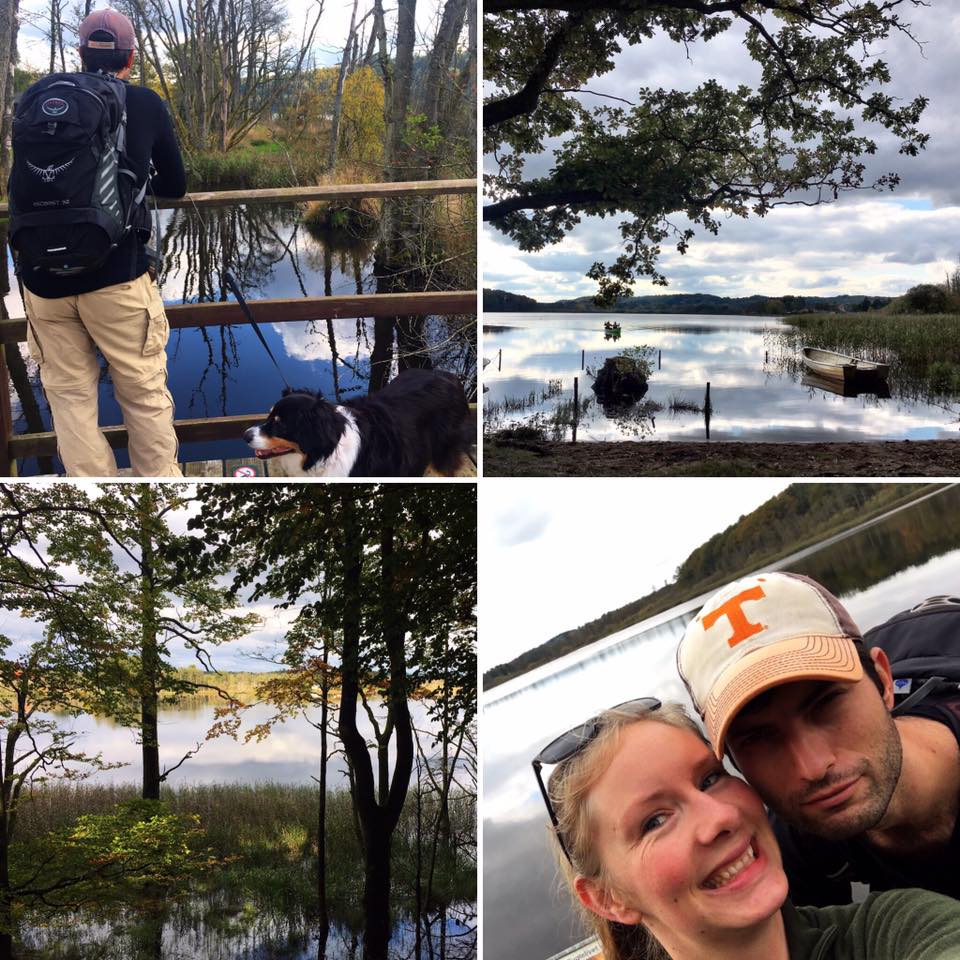 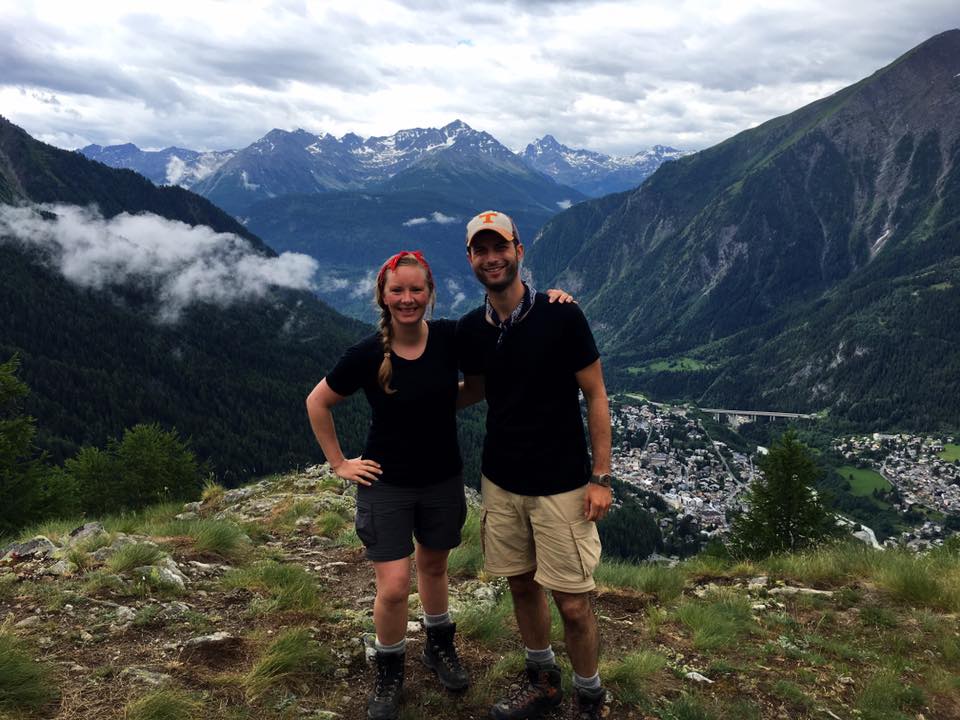 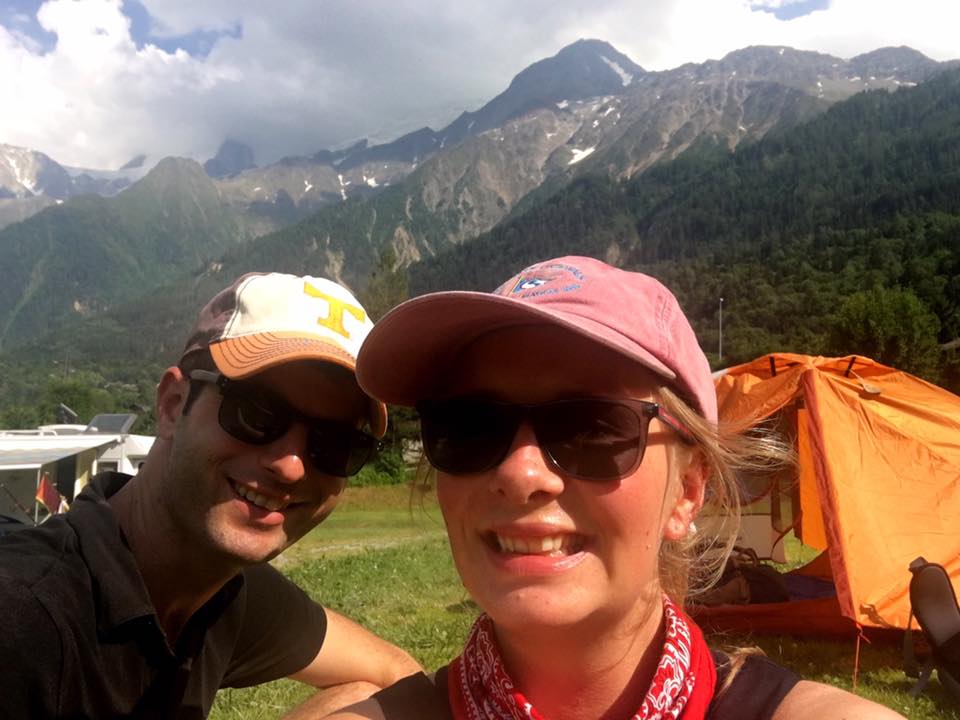 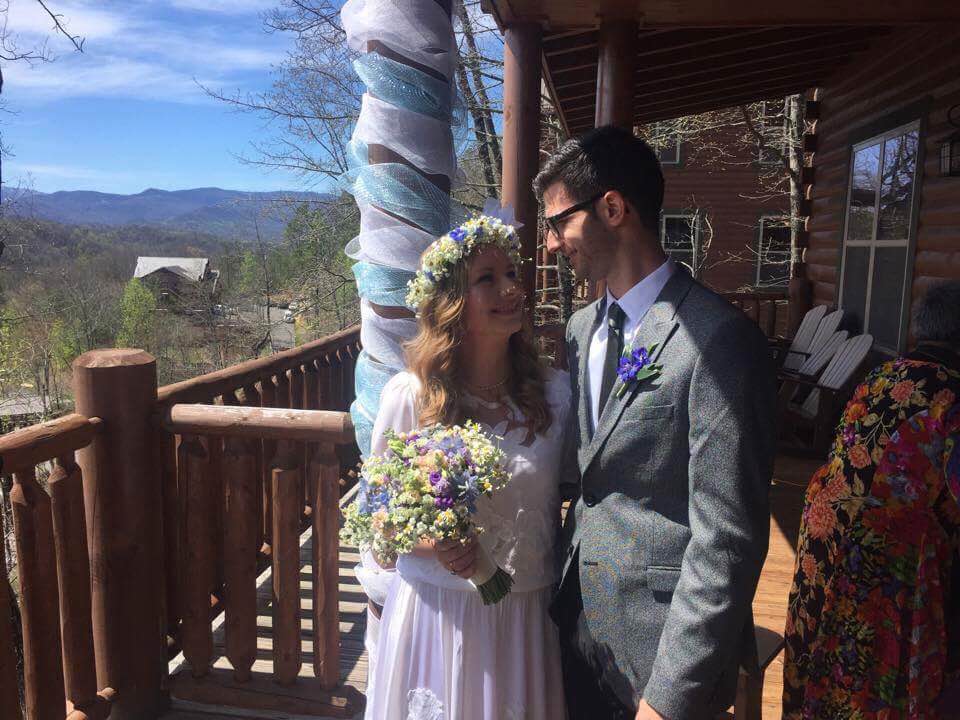 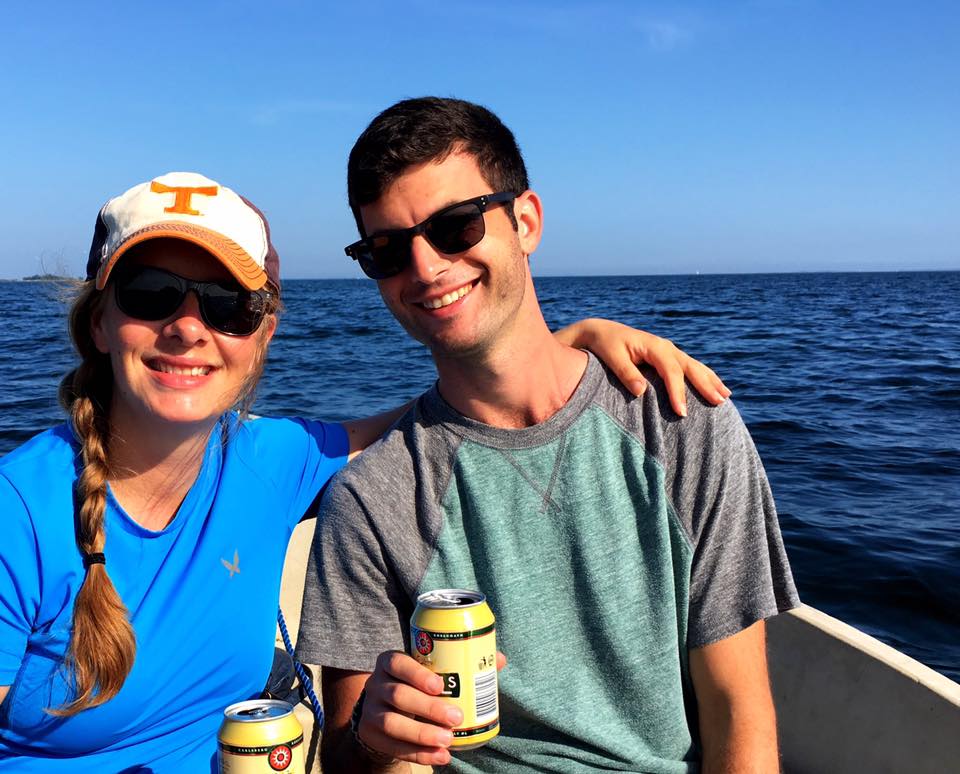 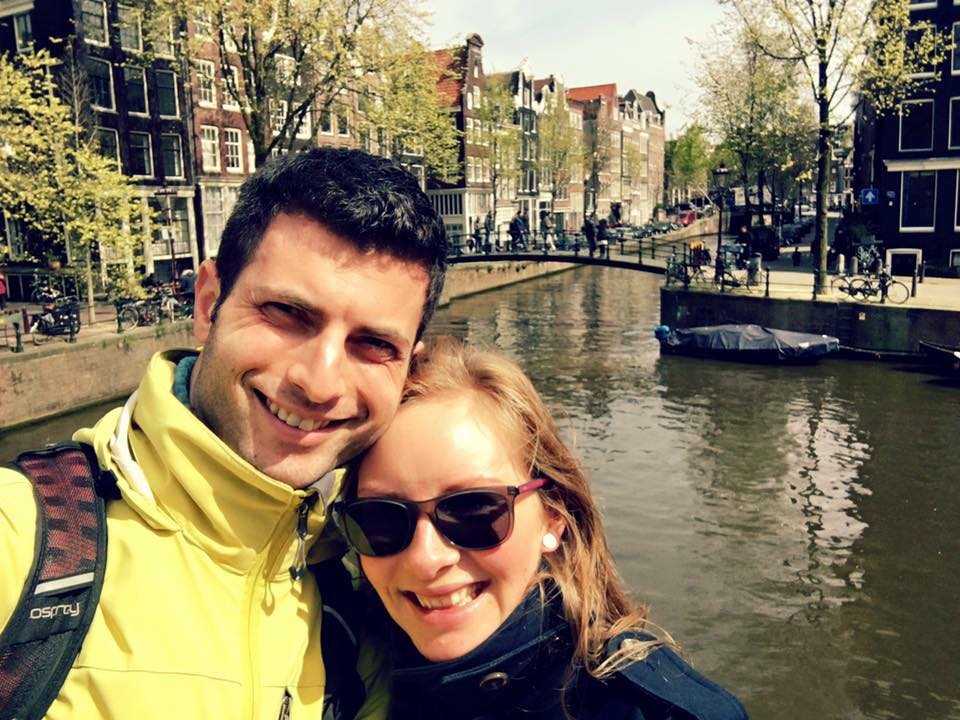 Us, in happier times. 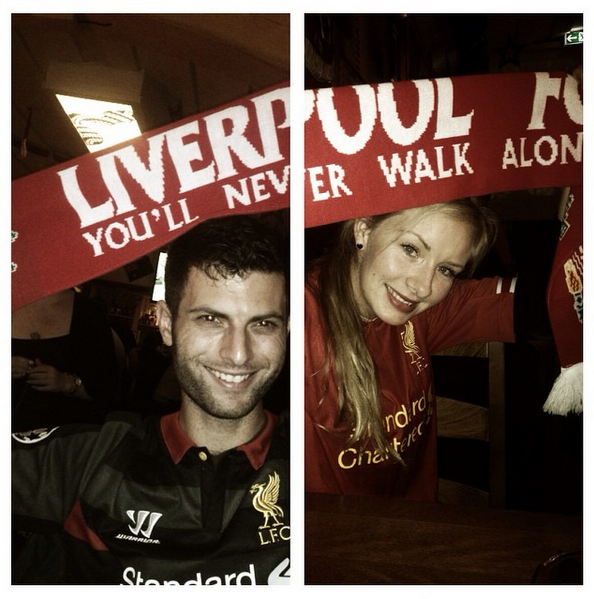 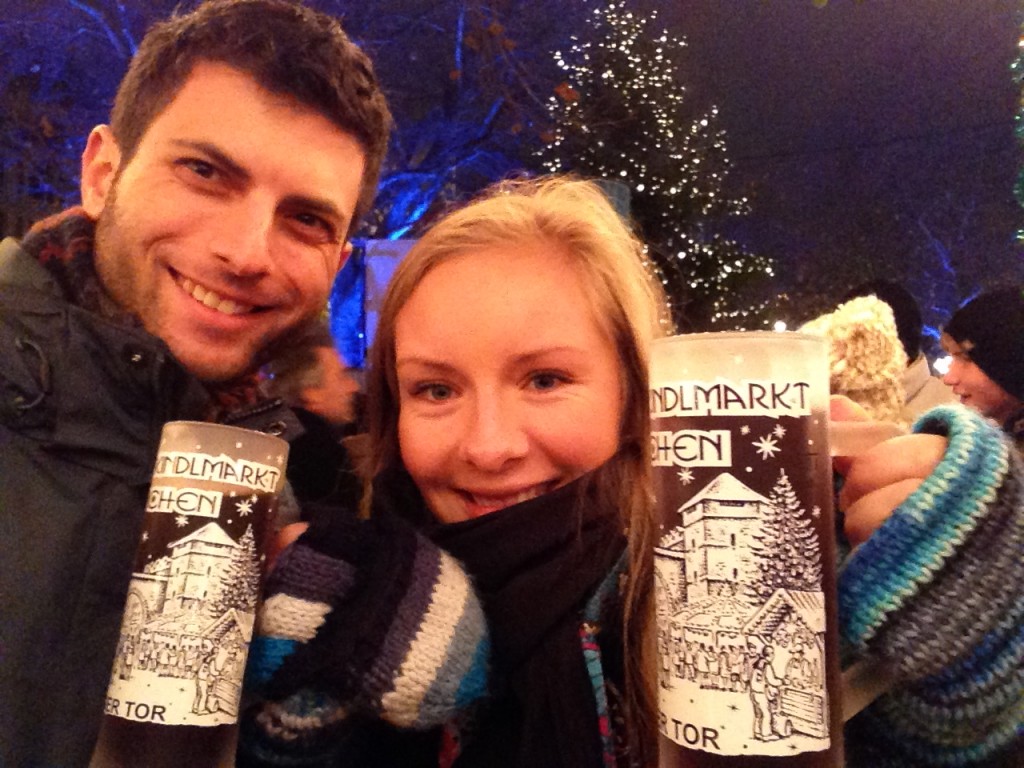 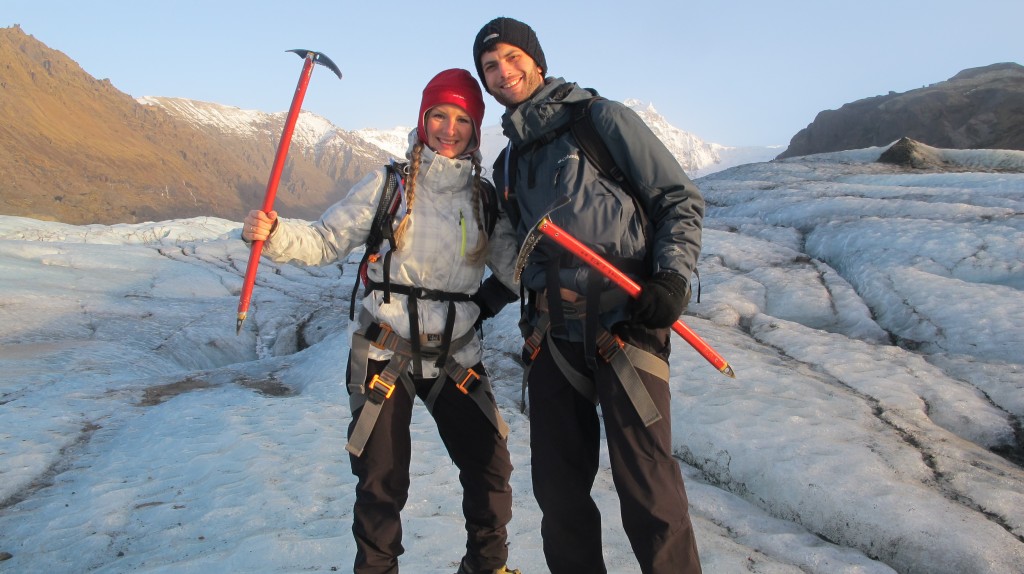 4 comments for “Life in Limbo”