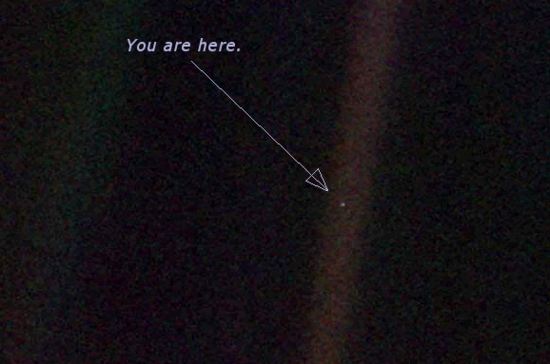 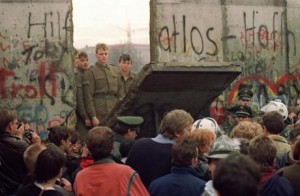 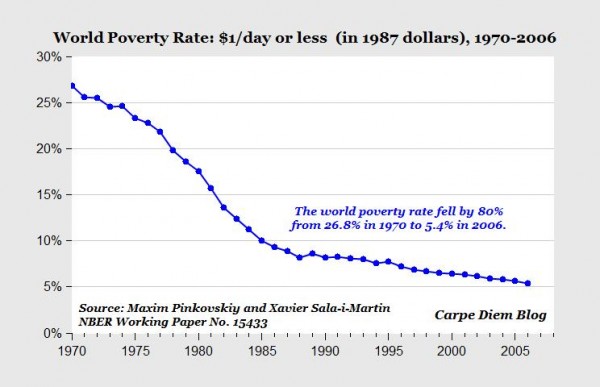 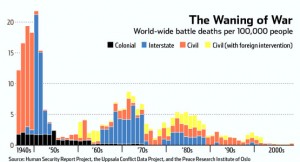 The next post “Going Global” will address how we continually choose to organize ourselves in larger and larger organizations, and how we are ultimately moving toward a global society, officially and unofficially. The final post, “The Trifecta (Plus One) of Peace” covers how the forces of globalization are ultimately making for a more diverse, safer global society.