I grew up in a reform Jewish family. I went to Sunday School. I celebrated my bar mitzvah at 13. I even attended Synagogue into my early 20s. However over the years I became more and more skeptical, eventually claiming agnosticism, and finally atheism. The journey involved a first hand view of the hatred that religious affiliation can bring about (as the only Jew in a Southern school), and years of coming to terms with the fact that I didn’t believe in God. This series tells the story of my gradual evolution and acceptance of who I am. 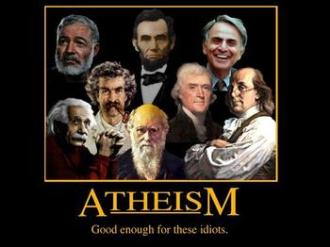 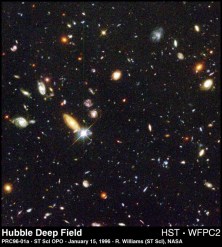 “Space is big. You just won’t believe how vastly, hugely, mind- bogglingly big it is.” The Hitchhiker’s Guide to the Galaxy 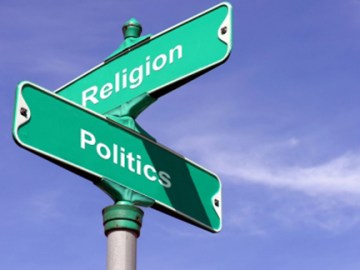 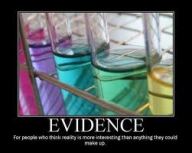