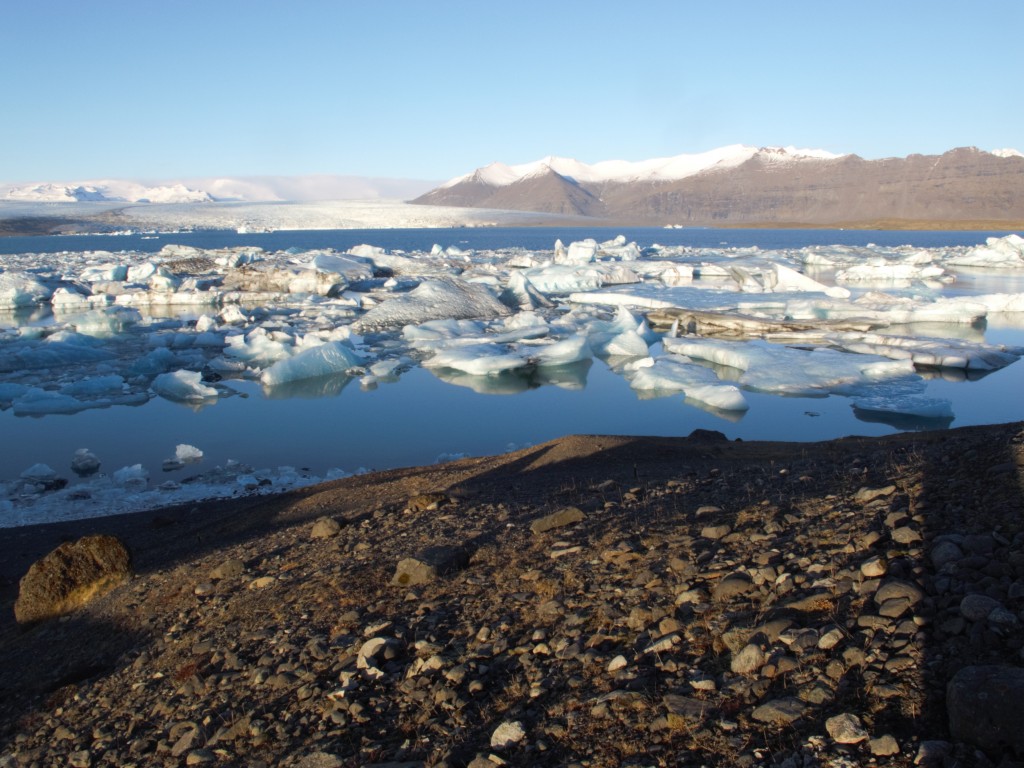 This week, world leaders gather in Bonn, Germany for the COP 23. Since the breakthrough Paris Agreement two years ago, the US, under new (for lack of a better word) “leadership” decided to withdraw, and the two other hold-outs–Nicaragua and Syria–have both signed on. Of course, the US is unique in its rabid denialism of climate change, having the only major political party in the industrialized world to prefer the word of oil and coal lobbyists over scientists.

Equally, it is getting harder to not only deny that climate change is coming, but that it’s actually here. For the first time since records began in the mid-1800s, two category 4 hurricanes–Harvey and Irma–made landfall in the U.S mainland. Irma set a record for the strongest storm ever to form in the Atlantic. Not to be outdone, Maria devastated Puerto Rico, and Ophelia made landfall in the very non-tropical island of Ireland. Wildfires rampaged through California, and the World Series threw out its first pitch in 100° F temperatures (a first). It’s not just the US, of course, crop failures throughout Europe already has wine aficionados worried about a shortage next year. Although no single extreme weather event can be chalked up to climate change, increased likelihood and strength of these events is one of the many horrific predictions made by climate scientists.

But, even after all of the above examples (and countless others over the years), many in the U.S. refuse to believe the experts when it comes to climate change. I’ve noticed this discussion follows a well trodden path:

In the 10 or so months since Trump took office, I’ve watched from afar this administration take every possible chance to full-on repeatedly troll those of us who care about the environment, all while suffering a litany of hurricanes, droughts, wildfires, and so on.

There’s not much more I can say here, other than just to vent my frustration at the above. I’m left to wonder whether self-proclaimed conservatives (you’d think actual conservatives would want to, you know, conserve nature) are actually that dumb (or at least incurious), that stubborn, or both. Part of me can’t believe that the average Republican voter is so wilfully ignorant of science as to openly reject the mountains of evidence that climate change is real without further thought. But then that leaves the only other possibility: that trolling liberals is more important than the future of the planet. As hard as I try, I can’t empathize and put myself in their shoes.

One thing is clear, it’s impossible to move forward when one side refuses to engage in honest debate based on empirical evidence.

← Disconnected, Disconnecting: Stepping Away from Technology
Life in Limbo →

3 comments for “The 7-Stages of Climate Debate”