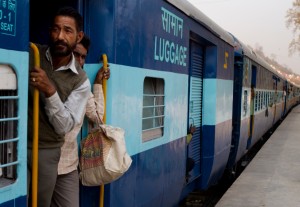 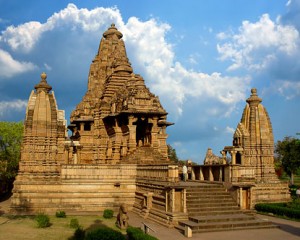 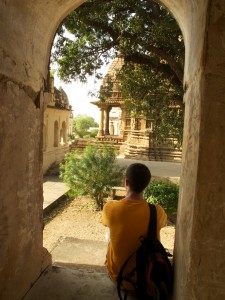 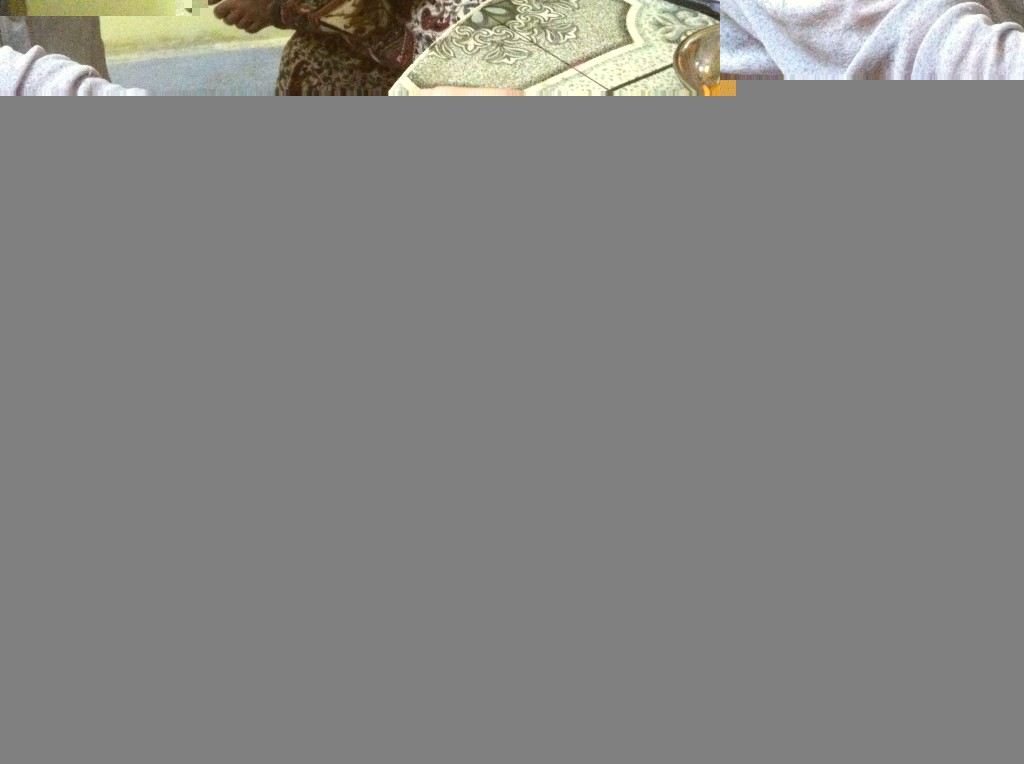 ← Agra and the Taj Mahal
Varanasi →