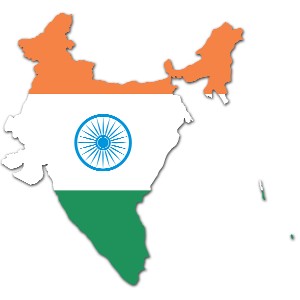 Other Things
Travel aside, I’ve had plenty in and around Seoul to keep me occupied. I’ve been writing for a couple of different outlets. The first, as I’ve already discussed, is Groove Magazine. My column on the implications of Kim Jong Il’s death was published this month. I’ve also nearly completed a feature piece on dating in Korea (which will be released as a series of columns on this site).

I’ve also been helping a coworker, Kenny, get his website, krbookreviews.com, off the ground. Granted, my help has been minimal thus far, but I will be writing some book reviews for his site. I think my first review will be on a biography that I recently read, David Crockett: Lion of the West.

In non-writing news, I have moved into my new apartment, and it has been better than I had previously hoped it would be. I’ve been sleeping great, Sydney is happy, and I have a couch. What more could I really ask for?

Finally, my new soccer team, the Kimchi Kickers, got our first win of the season on a blustery, at times snowy, Saturday afternoon. I opened up the scoring for the game, with a well-placed (albeit not particularly hard) shot into the lower far corner from about 15 meters out. The other team would equalize before halftime, but with the wind at our backs in the second half, we went on to win by a comfortable 3-1 score. It was a rewarding experience, particularly after three 2-1 defeats in four games this season.

So, life is pretty good at the moment, and it seems that April is shaping up to be even better. My trip to India begins April 7, so be sure to read my updates. 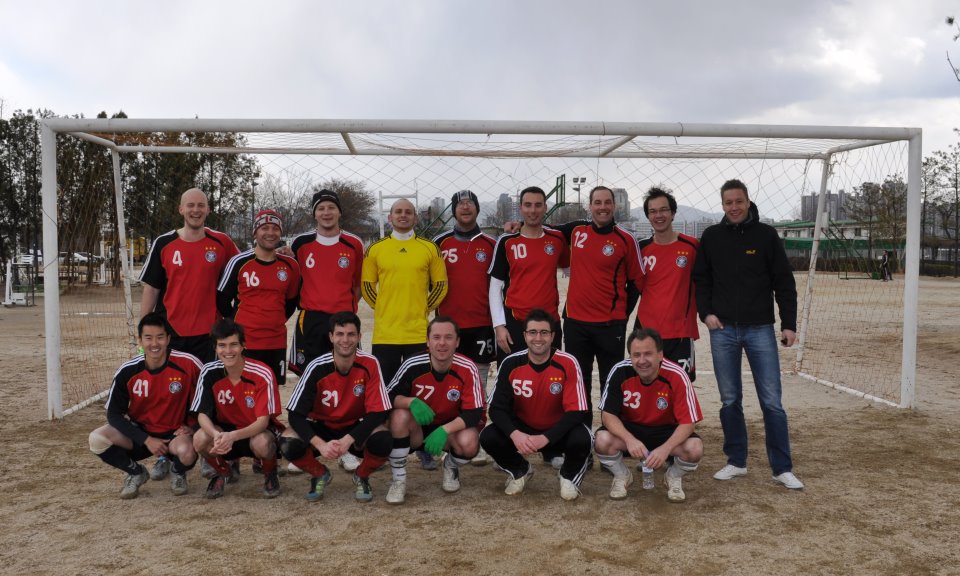 Kimchi Kickers, after our 3-1 victory.