Notes from a Day in Prague 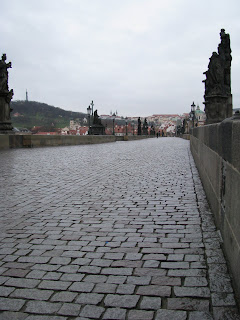 The following are excerpts from the journal entry on the last day of my trip to Prague, Czech Republic. Originally written March 17, 2008 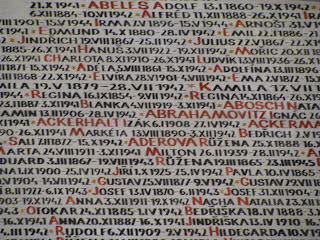 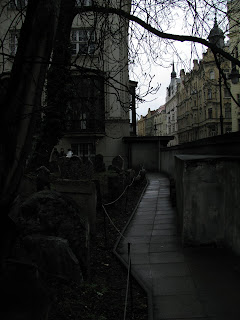 22:14-On the Train to Budapest
I have a cushy bottom bunk with two friendly Korean girls en tow. A huge improvement over the psycho, drunk, probably-descended-from-Nazis Austrian that I encountered last time. The train is nearly empty, a bit spooky actually. My companions are scared out of their wits. Traveling can be scary at times, certainly. I’ve found a lot of people don’t like traveling by train, especially at night. However, I’ve always quite enjoyed it.