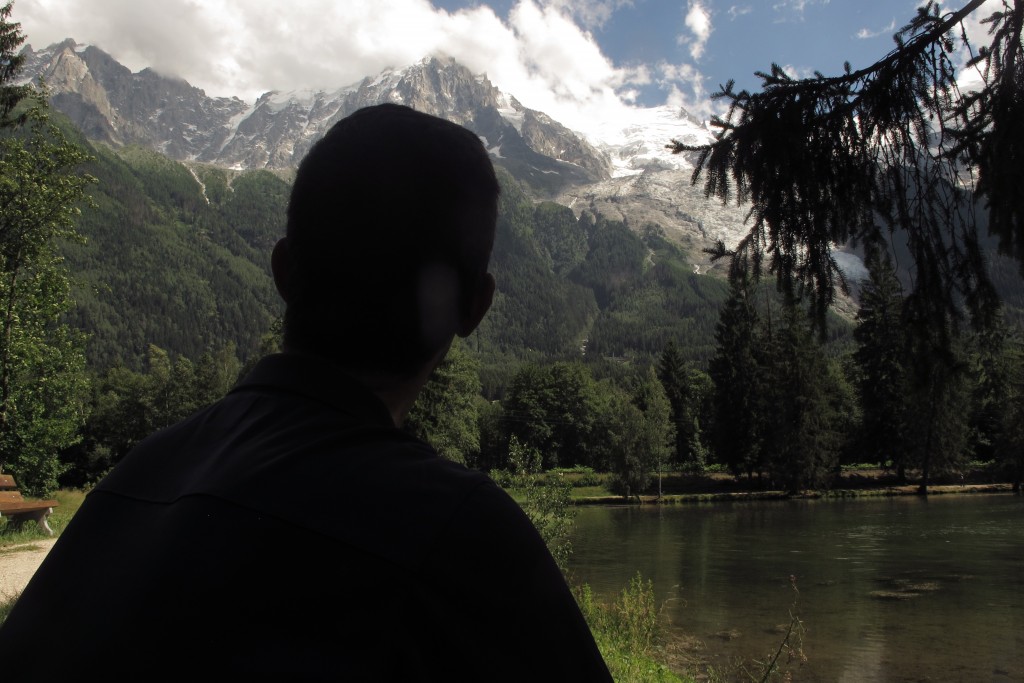 Note: I wrote this while contemplating another recent “could have been” moment (alluded to here), one with far more pressing and significant consequences to my life right now. I still don’t quite know what to make of the events below, but it remains one of the most interesting, if random, opportunities to cross my path.

Couchsurfing has taken me many places. One place I never thought it would take me is to the small screen, hosting my own TV show. It still hasn’t, to be fair, but it nearly did. Instead, couchsurfing brought me to one of the strangest and most interesting “could have been” moments of my life.

Three years ago, mere months before beginning my master’s program in Finland I received the following e-mail with the subject line “TV Show Host Opportunity”:

I came across your blog in my research for a new travel show I am currently developing at [company name withheld]. I was wondering if you have ever been approached by a production company regarding hosting a travel show and if you might be interested in hearing more about what we’re working on.

I look forward to hearing from you!

Wait, what? I was 100% convinced it was a scam of some kind. I checked the e-mail address. It appeared to be a real one. I looked up the TV production company. They were real. With real offices. In New York. I looked up the woman who sent it. She was real, with a real profile on LinkedIn.

So I wrote back.

It turned out they were thinking about doing a travel show based around the sharing economy, namely around AirBnB, but also Couchsurfing. (I would argue it is wholly unfair to lump the two together in the same category, but I digress). We arranged a Skype meeting to discuss it further. It went well. Very well. And after that she requested a few short videos that could be edited together for a pitch presentation. I even went as far as signing a non-compete agreement. (You know, so I didn’t go off and host another TV show!)

Then a few weeks passed by, and I never heard another word about it. I guess the idea was scrapped before going further. Or they went with someone else. Or both.

Although I was captivated by the possibilities of hosting a travel show, it was tempered by other conflicting considerations.

On the level of personal development, I was not sure how this would affect my studies. My master’s program was due to begin, and I had already waited long enough to continue my education. Could I possibly continue as a TV host and a student? Moreover, how would this affect my relationship? What if the show is successful? Would it change me?

There was also the matter of my feelings–then as in now–toward AirBnB. Although we use it from time to time while traveling, there are real and negative consequences for local communities because of AirBnB, including gentrification and increased local rents. It is one thing to occasionally use the site. It is another altogether to actively promote it, week in and week out on TV.

On the other hand, I could have used this as an opportunity to bring up those various issues, as well as others that are close to my heart, including the environmental and climate change concerns that I was preparing to study.

In the end, I was already beginning my studies when it became clear that I would never hear from this TV production company again. I wasn’t devastated, but it continues to be an intriguing, unfulfilled possibility that my brain likes to return to from time to time.

What would have happened over the last three years if the show had gone on? Honestly, it’s easy to see ways in which my life would be better, but equally ways in which it wouldn’t have been.

This American myth that fame and fortune are the end all and be all is especially prescient in light of Anthony Bourdain’s suicide. Here is a deeply fascinating, introspective, and brilliant man who had one of the most successful careers as a TV travel host. And yet, it is fair to ask whether he would have been more happy as “just” another New York chef? Surely it was exciting traveling on someone else’s dime (the ultimate goal of any travel enthusiast!), but that fame came with a profound cost.

I would be lying if I said I didn’t want my blog to be noticed. I write to reach other people. To share stories. To share ideas. To share perspectives.

Being “discovered,” even if it came to nothing, was at the very least a flattering experience. Whether sending out a CV or posting a blog, I get so little feedback about my work. It’s hard to think of better feedback than being contacted out of the blue and offered a chance to interview (audition?) for a job.

It was a brush with fame. A glimpse into the unknown. Exciting and terrifying. And it remains a good memory, even though nothing came out of it.

← Tour du Mont Blanc: Feet on the Ground, Head in the Clouds
We All Know A Kavanaugh →