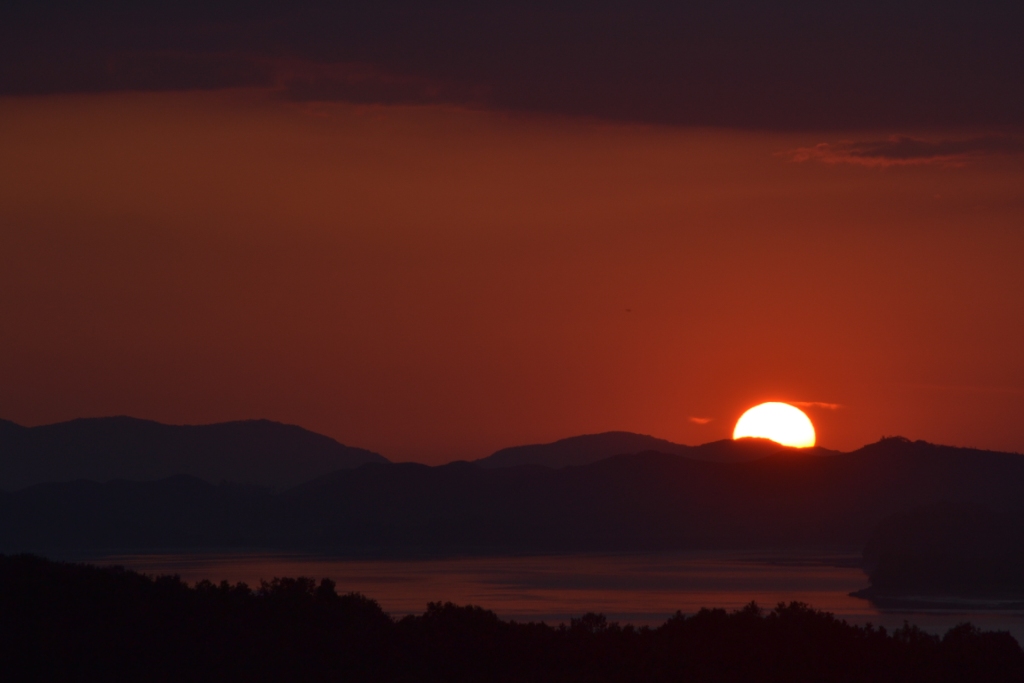 I have a friend, who, for the purposes of this blog we’ll call Derek (not his real name). A few years ago, Derek traveled to Laos. It’s a beautiful–if secluded–country and a real gem when traveling through Southeast Asia. One night, whilst taking in the atmosphere, Derek decided to buy some weed from a local dealer, and smoke up on the banks of the Mekong River. As you do.

Within moments of enjoying his first drag, Derek and his travel buddy were busted by the cops. It quickly became apparent that Derek and his friend had one of two choices: pay a large bribe, or face jail time. In Laos. This is obviously no choice at all; my friend chose the former option, as would we all. The police followed the two to the closest ATM machine, extorting them for $500, and sending them on their way.

The timing was likely not coincidental. In situations such as these, it’s not uncommon for dealers to tip-off the cops with the expectation of getting part of the cut.

I bring up this story in light of the recent death of Otto Warmbier–the 22-year-old American who recently died after 10 months of imprisonment in North Korea. His crime? Stealing a propaganda poster from his hotel in Pyongyang. Obviously such a mundane “crime” should not result in what effectively became a death sentence, and yet, I still struggle to muster much sympathy for Warmbier’s plight.

The world is a dangerous place, and when we venture out into it, we have to know what we’re getting ourselves into. This includes understanding basic laws, the political climate, and the risk we face when traveling into such areas.

When traveling to most countries, the worst outcome you’re likely to get is an upset stomach. Other times, perhaps you’ll be subject to more exotic diseases, or perhaps you’ll be relieved of a few precious items. But there are more dangerous places and regimes than others, and you have to be cognizant of that fact. North Korea, in this regard, is a far outlier on the spectrum of risky countries in which to travel.

I know this sounds harsh, but Warmbier should have known better. Even the most cursory reading on North Korea would show a totalitarian regime ripped straight from the pages of 1984, with no regard for human rights of their own citizens, let alone anyone else. This is a regime that has stood by, unmoved, clinging onto power as three million people starved to death in the mid-90’s. A regime that keeps multiple generations of families locked away in modern-day gulags by the tens (if not hundreds) of thousands. A regime that keeps its citizens huddled in the darkness (in every sense of the word), without electricity, even in the harshest and coldest of winter nights. And it is a regime that has been known to kidnap and lock-up foreign nationals for slight or non-existent offenses in order to attempt to hold other countries at ransom.

In short, this is a regime that Warmbier at the very least should not have been supporting with his tourist dollars, and if he did, he should have known that imprisonment and even death were real possibilities.

If I have any sympathy for Warmbier, it is this: we travel to see and experience new things. Intellectually, I think it would be fascinating to see up close and personal the conditions of this recluse of a country. But equally, any tour to North Korea A) gives money to one of the worst regimes in the world, and B) is designed to make the abhorrent totalitarian dictatorship seem better than it really is. On this second point, these tours are not like normal ones: they infuse a heavy dose of propaganda into the tours, and only show you the things the government wants you to see. In traveling to North Korea, you are not seeing or experiencing the real deal, but what the government wants you to believe is the real deal.

To reiterate, I don’t think Warmbier deserved to die. No one deserves to die for such a trifling act of immaturity. But that is the risk you face by stepping foot in that country.

One personalized story can often be more effective than the raw statistics of the millions who continually suffer under this regime. If any good comes of this, I hope it is more of a focus on the horrors that continue to destroy lives in that dangerous little country. And I hope it dissuades any future would-be travelers from visiting that forsaken hellhole. I’ve never been, but trust me, there are better–and safer–places to spend your hard-earned money.

2 comments for “Travel Wise: The Cautionary Tale of North Korea”