The other day, while talking to my mom, she posed the following question, “How difficult was it to get Sydney back from Japan?” My mom of all people should have known the answer to this query, insofar as she was the one who gave me Sydney as a Christmas present. It was quite impossible to bring Sydney back from Japan since she hadn’t been born yet. However, she touched on a larger truth: Syd and I have been together (some might say “inseparable”) long enough to make a pre-Sydney me difficult to remember.

I had been talking about getting a dog for a while, but that day might have been quite far away had my mom not intervened one cold, winter day. I remember sitting in the World Trade Center Wisconsin, which despite its small size, had one of the best views in the city: a picture perfect view of the Calatrava addition to the Milwaukee Art Museum. As always, I had my gmail open, and when that (1) appeared, indicating a new message, I followed my compulsion and opened the fresh e-mail immediately.

The e-mail read, “Look at the pictures, tell me what you think. I can have her sent to you. Do you want her?” 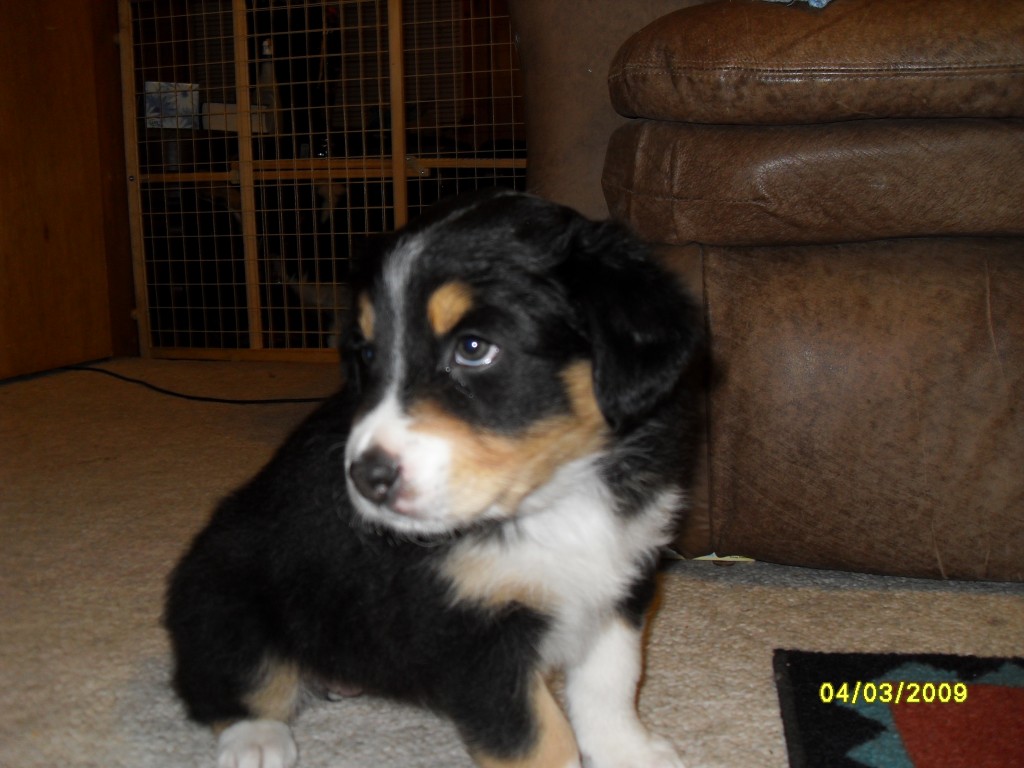 How could I say no?

Within a couple of weeks, I was the proud owner of an Australian Shepherd pup. Immediately, I was struck by the gravity of the situation. It must be very similar to being a new parent (though, admittedly on a completely different magnitude). I didn’t even know what to call her at first–for the first few hours I just looked with a sense of awe, excitement, and fear. Finally, my friend and future roommate, Nick, suggested that I name her Sydney because of her Aussie-ness. I couldn’t think of a better name, so I went with it.

She quickly became the toast of the Milwaukee group of couchsurfers. Many of whom clamored over the opportunity to dogsit. Furthermore, I needed to update my profile to reflect my newest living companion. I even went so far as to take her to couchsurfing events in other cities, and on one occasion, I even couchsurfed with her.

A mere mention on my profile didn’t seem enough, so I created her own.  Well, apparently the Fun Police at couchsurfing.org got wind of this and sent me an e-mail explaining that the site was for people only, and that they would be deleting her profile.

She has certainly added a new element to couchsurfing. For the most part, my surfers have adored her, but there have been some that clearly did not read my profile, did not like dogs, and did not enjoy their stay. I’ve also had to revise the section on my profile that asks if the surfer will have to share a sleeping surface. I’ve written on my profile, “This is not up to me or you, it is up to Sydney. If she wants to share your couch, you will have to share your couch.”

My pup is now 3.5 years old. I’ve dragged her along with me to the decidedly non-dog-friendly country of Korea, but she doesn’t hold a grudge. She keeps me warm on cold winter nights, and she gives me a reason to keep going when life is getting the best of me. I owe her more than she’ll ever know, and all she asks for in return is food, a few walks a day, and the occasional belly rub. Couchsurfing and life would be far more bland without her, and I wonder, like my mom, what I did before she came into my life. 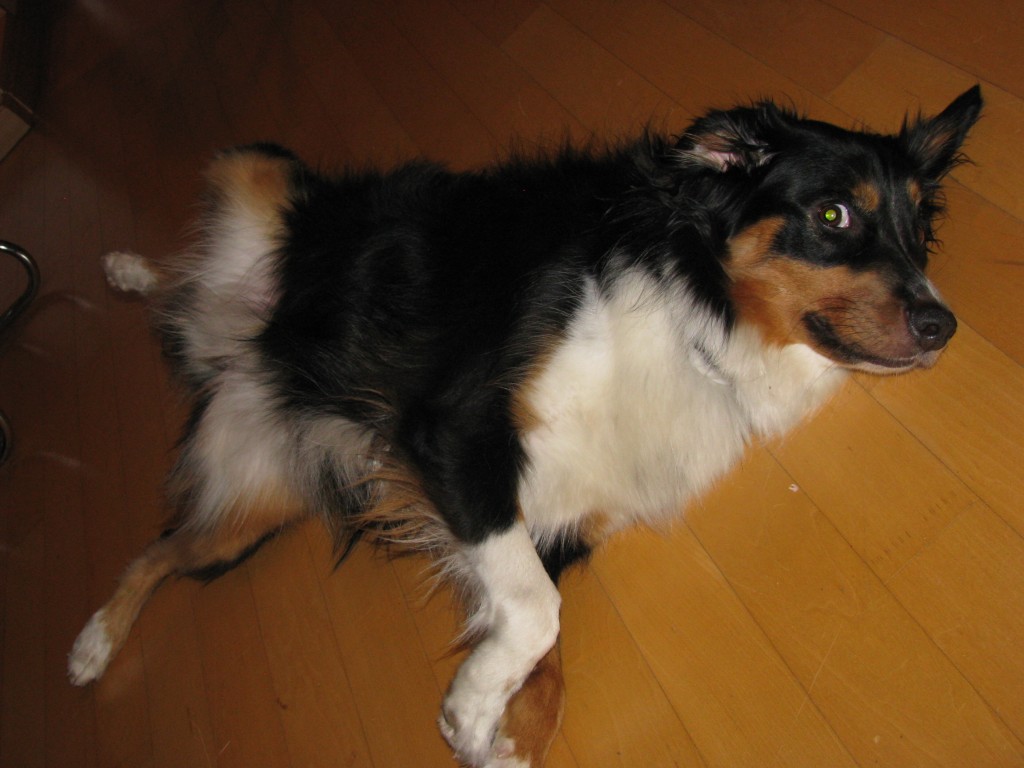 Sydney, moments before a belly rub.