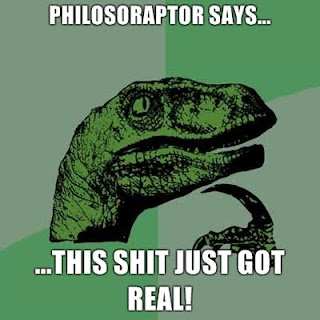 In preparing to depart, there always comes a point when one wakes up and realizes, “GHAA!!! I’M LEAVING IN ONLY (insert time frame here)!!!” I had “that” moment today. Two things really kicked this off:

1) I received my itinerary (finally). Despite knowing for weeks that I was leaving Monday, August 23, it never felt real. That completely changed once I saw that date attached to flight information in my inbox.

2) I had been under the impression that I would have a full week in Seattle before departing. That was, in a word, wrong. Very wrong. Wronger than wrong. I’ll in fact be spending TWO days in Seattle before flying out on a jet plane, meaning I’ll be in Korea next Thursday. Whoa. And if my previous trip to Korea is any indication, I should be having violent traveler’s diarrhea by next Friday. This would ordinarily be more of a concern were Korean food not so damned tasty going down. I’m sure I’ll adjust to it in 6-8 months.

Trying to think back to my previous Japan experience, I feel like that “This is real” moment didn’t really hit me until I was on the way to the Atlanta Airport, at which point my brain kicked off a series of “What the FUCK are you doing Zach?!” minor freak-out moments. Thankfully, this time I know exactly what I’m doing and I’ve seen more than enough to know this is the right decision. Having very little to hold me back in the States certainly doesn’t hurt in this regard.

I’ll keep you posted on any and all future freak-outs.

← Blast from the Past: Beware of the Kancho
Losing and the Cubs: A Lesson in Futility →